More about Magnesium hydroxide can be found on Wikipedia

Most Mg(OH)2 that is produced industrially, as well as the small amount that is mined, is converted to fused magnesia (MgO). Magnesia is valuable because it is both a poor electrical conductor and an excellent thermal conductor.

As an antacid, magnesium hydroxide is dosed at approximately 0.5–1.5 g in adults and works by simple neutralization, in which the hydroxide ions from the Mg(OH)2 combine with acidic H+ ions (or hydronium ions) produced in the form of hydrochloric acid by parietal cells in the stomach, to produce water.

As a laxative, magnesium hydroxide is dosed at 2–5 g, and works in a number of ways. First, Mg2+ is poorly absorbed from the intestinal tract, so it draws water from the surrounding tissue by osmosis. Not only does this increase in water content soften the feces, it also increases the volume of feces in the intestine (intraluminal volume) which naturally stimulates intestinal motility. Furthermore, Mg2+ ions cause the release of cholecystokinin (CCK), which results in intraluminal accumulation of water and electrolytes, and increased intestinal motility. Some sources claim that the hydroxide ions themselves do not play a significant role in the laxative effects of milk of magnesia, as basic solutions (i.e. solutions of hydroxide ions) are not strongly laxative, and non-basic Mg2+ solutions, like MgSO4, are equally strong laxatives, mole for mole.

It is added directly to human food, and is affirmed as generally recognized as safe by the FDA.

Magnesium hydroxide is also a component of antiperspirant. 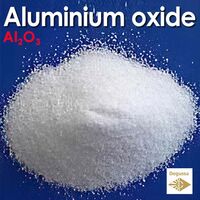 Al2O3 Aluminium oxide is a chemical compound of aluminium and oxygen with the chemical formula Al2O3. It is the mos.. 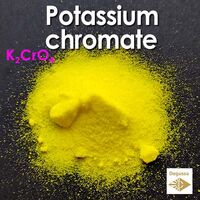 K2CrO4 Tarapacaite is the natural, mineral form of potassium chromate. It occurs very rarely and until now is known.. 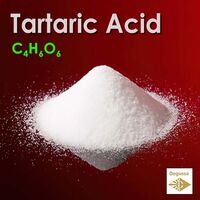 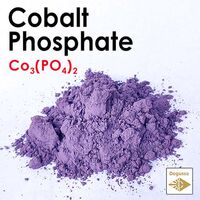 Co3(PO4)2  Cobalt phosphate is the inorganic compound with the formula Co3(PO4)2. It is a commercial inorganic..