Silicon carbide (SiC), also known as carborundum, is a hard chemical compound containing silicon and carbon. A semiconductor, it occurs in nature as the extremely rare mineral moissanite, but has been mass-produced as a powder and crystal since 1893 for use as an abrasive. Grains of silicon carbide can be bonded together by sintering to form very hard ceramics that are widely used in applications requiring high endurance, such as car brakes, car clutches and ceramic plates in bulletproof vests. Large single crystals of silicon carbide can be grown by the Lely method and they can be cut into gems known as synthetic moissanite.

Electronic applications of silicon carbide such as light-emitting diodes (LEDs) and detectors in early radios were first demonstrated around 1907. SiC is used in semiconductor electronics devices that operate at high temperatures or high voltages, or both.

More about Carborundum can be found on Wikipedia.

Cutting disks made of SiC. In the arts, silicon carbide is a popular abrasive in modern lapidary due to the durability and low cost of the material. In manufacturing, it is used for its hardness in abrasive machining processes such as grinding, honing, water-jet cutting and sandblasting. Particles of silicon carbide are laminated to paper to create sandpapers and the grip tape on skateboards.

Silicon carbide is used for trauma plates of ballistic vests. In the 1980s and 1990s, silicon carbide was studied in several research programs for high-temperature gas turbines in Europe, Japan and the United States. The components were intended to replace nickel superalloy turbine blades or nozzle vanes. However, none of these projects resulted in a production quantity, mainly because of its low impact resistance and its low fracture toughness.

The earliest electrical application of SiC was in lightning arresters in electric power systems.

References to silicon carbide heating elements exist from the early 20th century when they were produced by Acheson's Carborundum Co. in the U.S. and EKL in Berlin. Silicon carbide offered increased operating temperatures compared with metallic heaters. 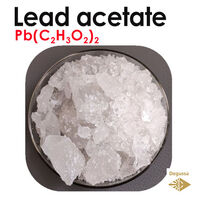 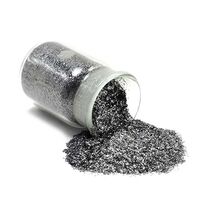 C Graphene oxide by analogy to graphene, the single-layer form of graphite. Graphene Oxide magnetic (GO) is an unco.. 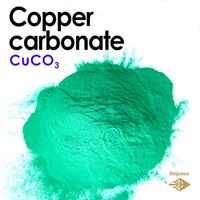 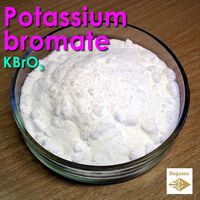