Cadmium sulfide is a chemical compound that has the formula CdS. It is yellow in color and is a semiconductor of electricity. It exists as two different polymorphs, hexagonal greenockite, and cubic hawleyite.

Greenockite is a hexagonal, yellowish crystal. It is a rare mineral and is the only real ore of cadmium. It is a much sought-after mineral because of its beautiful color and crystal habit. It has the same structure as that of zinc-iron sulfide wurtzite. The structure of Greenockite is composed of SCd4 tetrahedrons, which are stacked in a layered structure with every other layer exactly the same in an AB AB AB hexagonal sequence. Crystals of greenockite are typical of six-sided pyramids. In it, the hemimorphic character is easily seen because the top of the crystal is the point and the bottom of it is its base.

Cubic hawleyite, the other polymorph of Cadmium Sulfide, is a rare sulfide mineral in the sphalerite group, dimorphous and easily confused with greenockite (mentioned above). Chemically, it is cadmium sulfide, and occurs as a bright yellow coating on sphalerite or siderite in vugs, deposited by meteoric waters. It was discovered in 1955 in the Hector-Calumet mine, Keno-Galena Hill area, Yukon Territory and named in honor of mineralogist James Edwin Hawley, a professor at Queen's University in Ontario, Canada.

The main application of Cadmium Sulfide is as a pigment.

Cadmium Sulfide is also used in the production of solar cells where it is used as a buffer layer in the manufacture of CIGS (Copper -Indium-Gallium-Selenide) solar cells. With an increasing interest and uptake of solar cells, this application for cadmium sulfide could also increase..

While the main use for Cadmium Sulfide has been as a pigment, it is reasonable to expect that the solar cell market will begin to consume more Cadmium Sulfide in the future as the technology becomes more widely accepted and more affordable.

Cadmium Sulfide – Properties, Applications and the Future for CdS 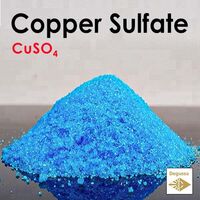 CuSO4 The bright blue pentahydrate CuSO4·5H2O is the most commonly encountered form of copper(II) sulfate. As .. 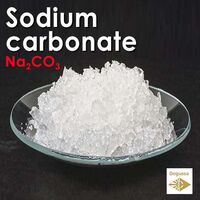 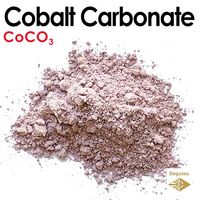 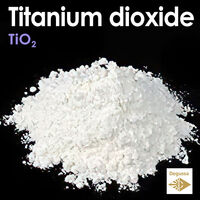 TiO2  Titanium Dioxide (TiO2) also known as titanium(IV) oxide or titania. When used as a pigment, it is called..