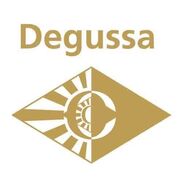 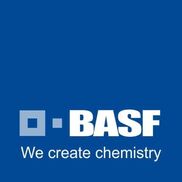 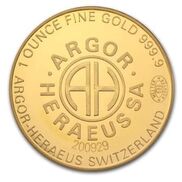 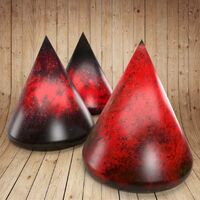 Artistic glazes (Aventurines) for use in your pottery house 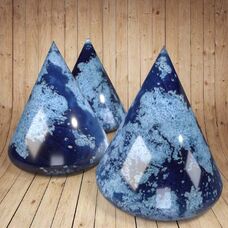 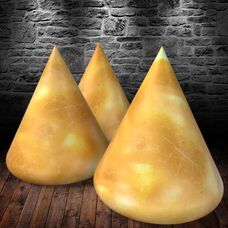 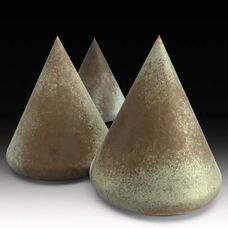 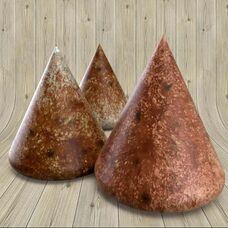 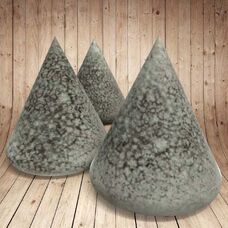 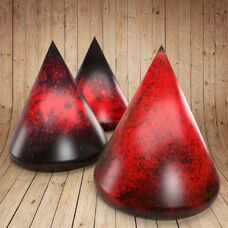 How to use the Artistic glazes for selling by Arte Fo to achieve nice unique effects. Some effect glazes also product crystals like aventurine glaze davy's grey

Art Glazes are a vitreous coating that improves durability and aesthetics of the product.  Technological advancement with time is demanding new ceramic products with improved technical properties like jonquil yellow or bole brown which are typical aventurine glazes. Some effect glazes also product crystals like aventurine glaze.

The elements capable of crystallizing as metal or oxide, to provide the aventurine effect are Cr, Fe, Ni, Cu, Mn. The best metal oxide content varies for each type of composition. If low in the glaze - does not produce the effect, if it is excessive, large crystals can form in the surface and produce a metallic appearance instead of the sought-after effect. The firing process used to obtain these glazes usually consists of two stages: For dissolving the metallic oxide in the melt, followed by slow controlled cooling that allows the laminar crystals to form or, otherwise, certain dwell time at a lower temperature, where the crystalline growth rate is high. The duration is long. In order to obtain the aventurine effect, it is not only important for the hematites to devitrify, but these must also form laminar crystals of sufficient size to produce intense reflections when they are illuminated at the appropriate angle. The effect of crystallization temperature on glaze appearance is very pronounced in the range between 900ºC and 1100ºC.

The mechanism involved in producing the aventurine effect in glazes with iron oxides, in which these oxides have been introduced as raw materials in the glaze composition, entails two steps: dissolution in the melt.